ENTRIES OPENING FOR RALLYLEGEND 2022, THE 20TH EDITION, ON WEDNESDAY 27 JULY.

THE REPUBLIC OF SAN MARINO TO STAGE THE EVENT FROM 13 TO 16 OCTOBER.

ENTRIES TO REMAIN OPEN UNTIL MONDAY 26 SEPTEMBER, FOR A RALLYLEGEND TO REMEMBER.

And now the first official act, the day on which the countdown to Rallylegend 2022 really begins… Wednesday 27 July marks the first day of entries for the most highly expected event of the season, set to take place in the Republic of San Marino from 13 to 16 October.

Participants can send entry requests until Monday 26 September, adding their names to the entry lists for this twentieth edition, an important birthday that will be celebrated with a Rallylegend to remember.

As well as event details and legendary names to be communicated in the coming days, we can reveal that the twentieth Rallylegend will standout particularly for its many exclusive cars, of great historic value, and the presence of great champions, some of the most popular with fans around the world.

The rally, the heart of Rallylegend, largely follows the successful format of the last editions, with one new feature introduced for Thursday 13 October, or rather the Eberhard Time Challenge, a night-time special that is new in route and type, for an exciting, adrenaline-fueled start to Rallylegend 2022.

This will be followed, on Friday 14, Saturday 15 and Sunday 16 October, by the great classics, like San Marino and I Laghi, also at night, La Casa, Piandavello and Le Tane, “real” special stages, spectacular and challenging, and the unmissable show that is The Legend. The historic centre of San Marino will serve as the charming backdrop for Friday evening’s ‘riordino’, while the Rally Village in the area of the Multieventi Sport Domus will be the beating heart of the race and the centre for many, not-to-be-missed Rallylegend celebrations and events.

LANCIA 037, A TRIBUTE TO MARK A SUCCESSFUL DEBUT 40 YEARS AGO

In 1982, exactly forty years ago, the latest Lancia weapon, the 037, made its very successful debut at the San Marino rally. Designed by engineer Sergio Limone, it remained unbeatable for a long while, as per Lancia and Abarth tradition. Its liveries would become iconic, legendary upon the vehicle’s magnificent Pininfarina lines. Powering it to victory, in the World Championship, the European Rallies, in Italy and in many national championships, were many giants in the history of rallying, the likes of Markku Alen, Walter Rohrl, Henri Toivonen, Attilio Bettega, Miki Biasion, Carlo Capone, Dario Cerrato, Fabrizio Tabaton, Tonino Tognana, Adartico Vudafieri, and Andrea Zanussi. And some of these great champions have already confirmed their attendance at Rallylegend 2022, with appearances taking place alongside a static and dynamic display of the most important and successful Lancia 037 cars, which flaunt the liveries that marked an unforgettable rallying era.

A special area will be dedicated to the first victory of the Lancia 037 in the Italian Rally Championship – the 1982 San Marino rally won by Tonino Tognana and Massimo de Antoni. Both drivers will be at Rallylegend to talk about their incredible sporting feats, together with other stars from that extraordinary season.

THE MCRAE FAMILY AND “BEST IMPREZA” AT RALLYLEGEND

Guests of honour at Rallylegend 2022 will include Hollie McRae, daughter of the unforgettable Colin, together with her grandfather Jimmy and uncle Alister, also drivers of a certain pedigree. Hollie will play an active role as patroness, coordinating a talk-show at the Rallylegend Arena that will involve some of the great champions of the day, her dad’s rivals, and participating in “Best Impreza McRae Edition”, another important Rallylegend event. After the interest shown at the last edition, “Best Impreza” returns to San Marino, presenting the important developments of this project, with the Group A Subaru Imprezas, prepared within the scope of this operation, set to make their racing debut during the twentieth edition of Rallylegend, taking place from 13 to 16 October. In the group of “Best Impreza”, which has in Carlo Boroli the creator, the coordinator and the indefatigable soul, also Piero Liatti, former Subaru official driver and winner of the 1997 Monte Carlo rally, in charge of the tests and final tuning of the units of the Impreza Group A, which will be among the great presences of Rallylegend 2022. 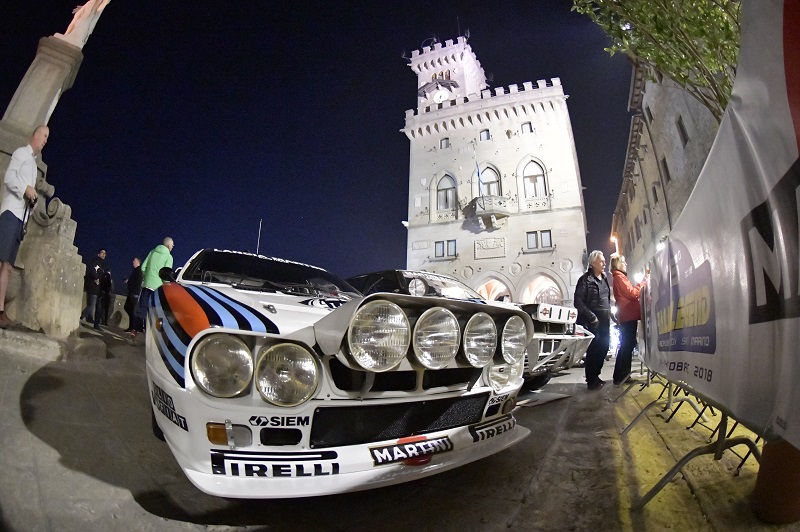 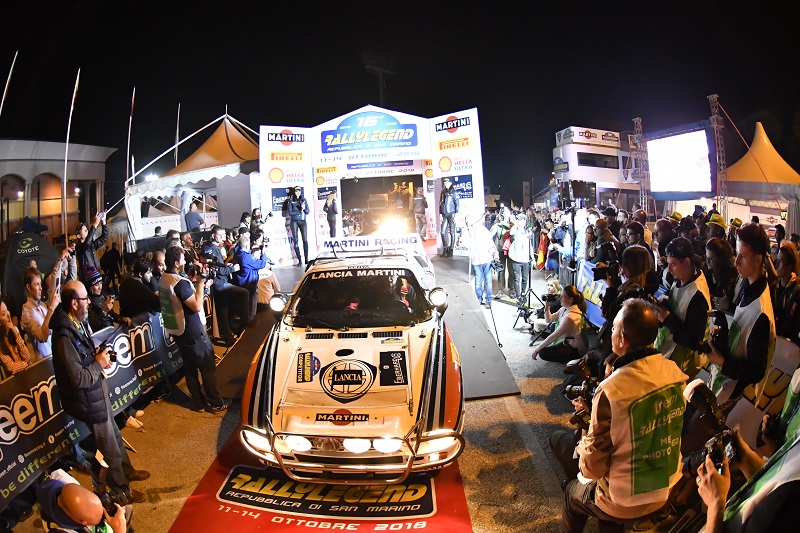